They create light. Even in the furtherest, darkest corner of the world. As one of the world’s market leaders in LED handheld torches and head torches, they are downright obsessed with it. And while some believe that they already make the best lights in the world, they think they’re only at the beginning of their journey.

Because there is always an idea which is better than the good idea that somebody just had, and because even the best quality can be improved.

They already have over 100 patents for our innovative ideas. But this is just the beginning. 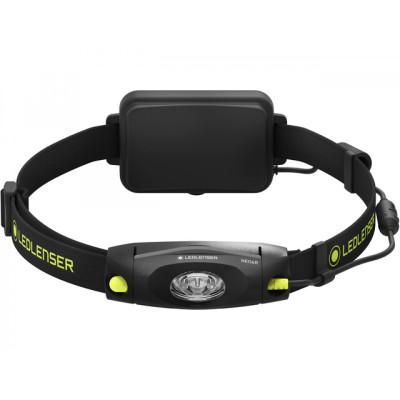 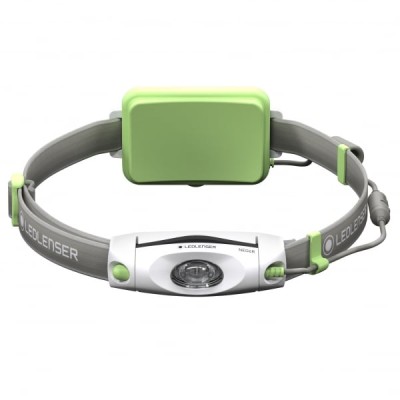 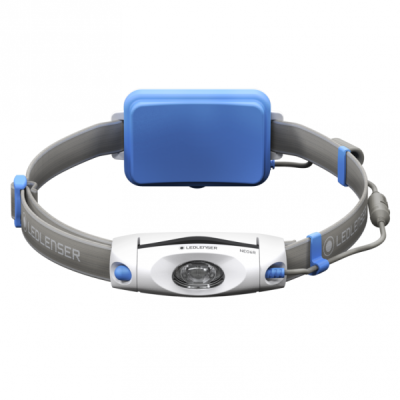 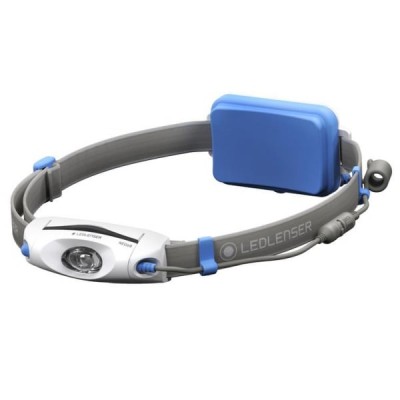