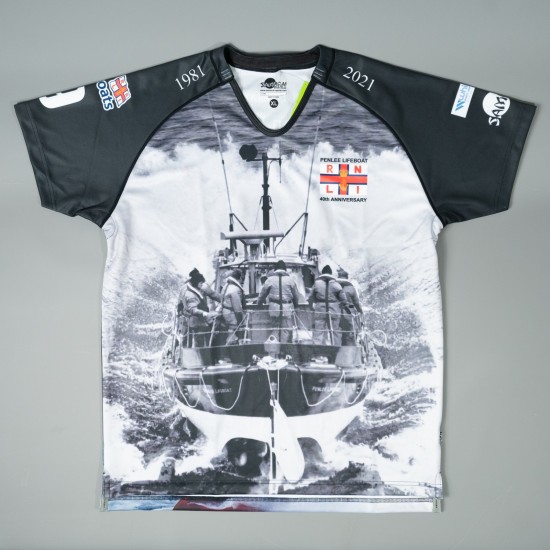 Made to mark the forty year anniversary of the Penlee lifeboat disaster that occurred on the 19th December 1981 off the coast of Cornwall, we were proud to have for sale this 1981 / 2021 special edition rugby shirt that generated a huge amount for the RNLI. 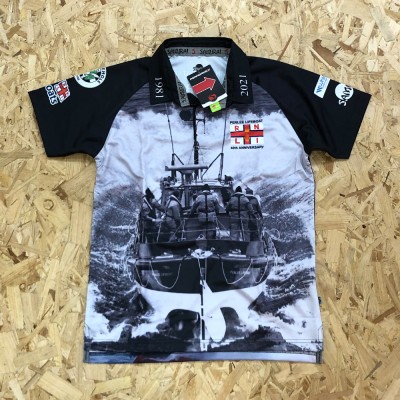 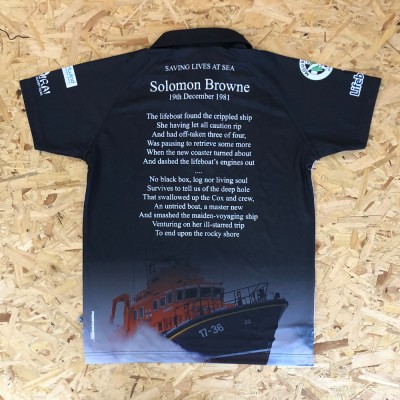